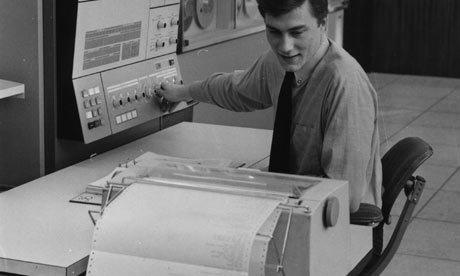 The rise and fall of JBA software – AS400 ERP System21

JBA was one of the world’s leading business software providers in the 1980’s and early 1990’s. Based in Birmingham, England, it had offices nationwide due to explosive growth partly due to the phenomenal success of IBM’s “AS/400” midrange computer system. Founded in 1981 by two former IBM employees, JBA focused on developing business applications for […]