Toby’s RPG Snippet to Scan Replace is mental but sexy 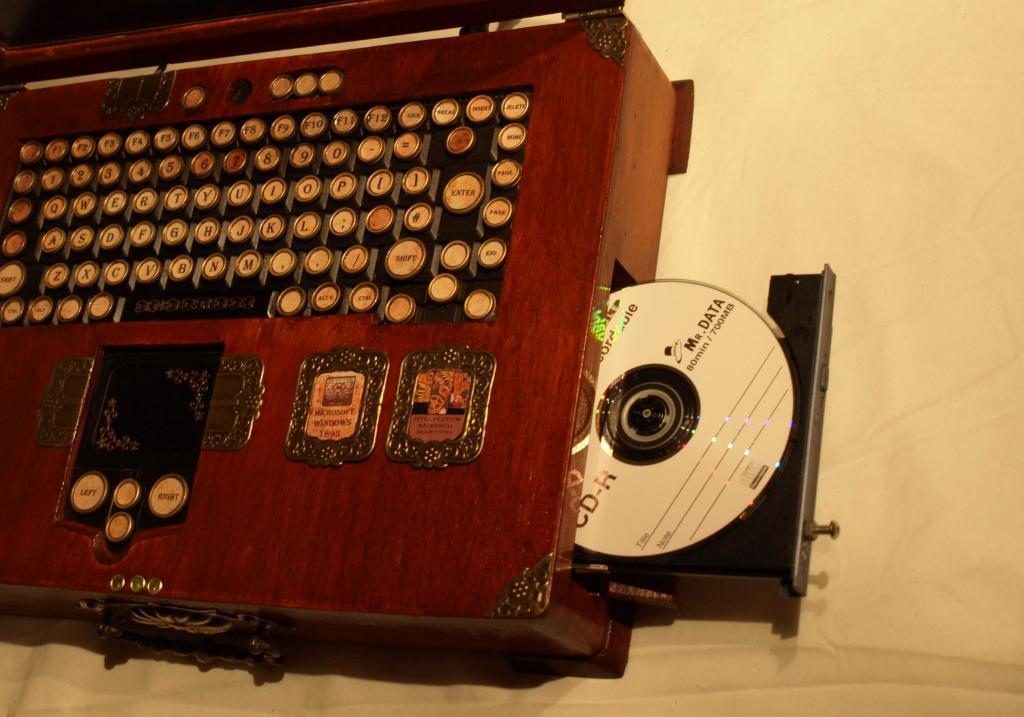 I was recently copied on an interoffice email from a fellow RPG chappie (he’s quite sharp actually despite his funny mockney accent).

Aforementioned Mockney-Coder was modifying a recent program, written by a legacy RPG3 programmer (these creatures are very rare to find in the wild and we have placed them on the endangered species list).

Amazingly, there are still a handful of RPG Programmers out there who still write in RPG3. RPG3 was upgraded to RPG400 in 1993(?) so if they havent upgraded to RPG400 yet then the chances of getting up to RPGLE and then to RPG/FREE are slim to none.

But Mockney-Coder is a diligent chap and he mentioned a neat little alternative piece of RPG/FREE code that could be used to replace the large subroutines and array handling code chunks needed to perform the same thing in the old fashioned and clunky column based RPG varieties. After all, Variety is the spice of life…

all names have been removed to protect the innocent 😉