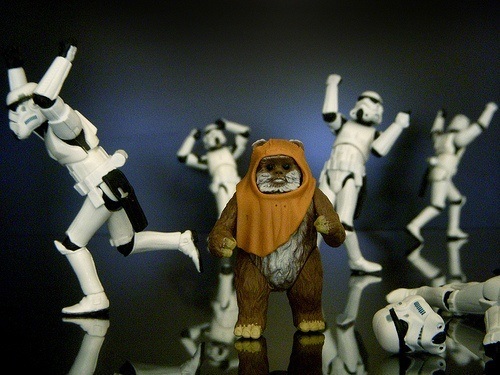 I was just in a demonstration of a file transfer application called AXWAY Tumbleweed which someone compared to both FTPS and SFTP. Which made me scratch my head as I knew they were both very different things and only one of them was actually ‘Secure FTP’.

So, as much as a memory jogger for me as anything else:

FTP is an acronym for File Transfer Protocol. It’s used for transferring data, generally files, between one computer and another. It’s one of the oldest forms of file transfer mechanisms and traditionally allows you to upload/download a file to a server. Its not encrypted. Data is sent over the wire just as it is. FTP is a fantastically versatile protocol and virtually every computer system supports it.

FTPS (FTP-s) is commonly referred to a Secure FTP but really means FTP/SSL. This is regular FTP over a SSH connection: Secure SHell is a connection between two computers using a program to control the connection. both ends are exclusively talking to each other so its deemed secure. FTP-S is no encrypted when its sent because link is understood to be secure.

SFTP is also sometimes called Secure FTP but really means SSH/FTP. It’s is a completely different protocol (not FTP) where the entire transaction, data and all, is encrypted and sent over a secure SSH connection. Despite being called SFTP, and the fact that it looks kind of like FTP when your using a SFTP client, it has nothing to do with FTP and is a unique stand-alone transmission technique.

Playing with Secure (SSL) FTP on IBM i Power System