IBM i, AS400, iSeries, Life, Programming

I remember the IBM AS400

Discussing a data interchange process with a software vendor today (who shall remain nameless), they told me that their product could talk to an AS400 but had no experience of iSeries or IBM i…. *sigh*

I am not telling you the company name because I don’t wan to  to embarrass them in public… but if you still call your IBM i system an AS400 then you are in need of enlightenment… This is a rough history. Hope it helps:

/me mutters ‘DUH’ and slaps himself on the forehead 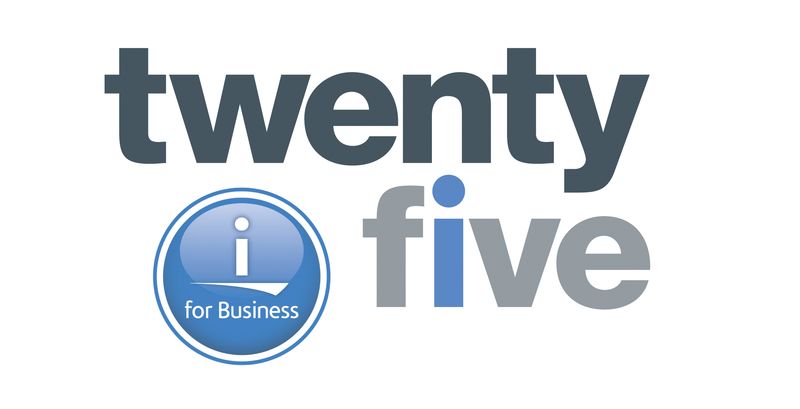 IBM have manufactured many diverse computer systems over the years… the IBM AS/400 (Application Server 400) was the model they released following the massive success of the IBM System/36 and System/38. I remember when I first got to play with my first ever AS/400 model — the B30 — it was this kind of huge super computer, the size of a room, all shiny and white like a prop from ‘2001 a Space Odyssey’. This mystical machine was connected using a cool network concept called ‘Twinax’ which eventually lost out to the cheeky competitor — Ethernet. The AS400 could talk to its usual dumb terminals and even… shock… *talk* to those modern things called ‘personal computers’.

The AS/400 was cool modern and futuristic. It was around for a few years, enjoyed major success but as hardware abilities bloomed, it was soon upgraded and replaced by its successor the IBM iSeries in the late 1990’s. Yep — over ten years ago (nearly twenty years ago).

I am perpetually amazed by the amount of IBM i Developers out there that still call current IBM super computers ‘The 400’ – as if using an old antique description for the machine will make it more mystical. Do these same guys call there current cars by the names of a model from the 1980’s?

Lets get one things clear – Nobody uses an AS400 anymore!

Just to clarify, the IBM AS400 was the IBM minicomputer sold in the late 80’s with its operating system called ‘OS400’. The AS400 was a huge success and lasted just over ten years before it was replaced by its successor the next generation ‘IBM iSeries’ in 1999/2000.

The new millennium saw a leap in hardware technology and the AS400 was finally upgraded, and replaced by the much improved ‘IBM System i’ five years later around 2005.

The platform has continued to evolve and a few years ago (2008/2009) the current generation of the machine was released, called the ‘IBM Power System’ running an operating system called ‘IBM I’ (but also now capable of running Linux or AIX or any combination of these operating systems on the same physical box running in logical partitions).

But the Great-Grandson of the AS400 is called IBM i and it lives on stronger and more powerful than ever!

IBM i is a super-powerful operating system that enjoys modern full facetted interactions with every other operating system on the planet. It runs on a new breed of hardware (IBM Power System) where even the weakest Power Server blows the old AS/400 hardware away.

OK… *phew… lets turn <rant> mode off and show you a pretty graphic of the heritage of this awesome computing platform and how AS400 evolved and then was replaced:

Although this machine — the market leading and uber-modern IBM Power System — has a hardcore set of wrinkly, sandal wearing, 1980’s music loving wig-wearing aficionados who insist on trying to mystify this modern machine by using an archaic name of its predesessor from the last century (to try and make it sound complicated and mystical) just ignore them and look at them as you would a kindly old bemused grandparent.

Tell them “Listen Grandpa/Grandma – Perhaps you’re a bit confused. That big black computer isn’t an AS400 it’s an IBM Power System. Calling a Power system an AS400 is like using a top of the range Windows Web Server and calling it ‘The DOS PC’. It’s not the 80’s anymore Gramps…“