This morning I wanted to find a quick and dirty way to “Scan Replace text in IFS” files without writing a program to do it…. SPOILER ALERT – it’s really really insanely simple using JAVA QSHELL and the SED command

So, before I start into techno-babble mode, here is some background of why I’m looking for IFS SCAN REPLACE

I’ve just finished writing a software install script which does all kinds of digital shenanigans and ends up saving a library to a SaveFile (*SAVF) and creating an installer script (Dos Batch File) on the IFS to automate the installation of that save file when it lands on the end clients machine. The idea is that we can simply zip it up, email it to the customer and they can simply unzip it and run the batch file which will do all the uploading, restoring and configuring for them.

note to self – put this script into a blog and share it with other IBM i folks that are equally annoyed by the repetitive FTP, BIN, NAMEFORMAT, UPLOAD nonsense

Now, I don’t know about you but I hate manual steps in the steps if there is an easy way to automate them.

Use the SED UNIX utility which lives in JAVA on our machine: Sed is a powerful tool to do some text manipulations in a file.

Now we can do that same scan/replace in an IFS file by piping in an input and an output file. 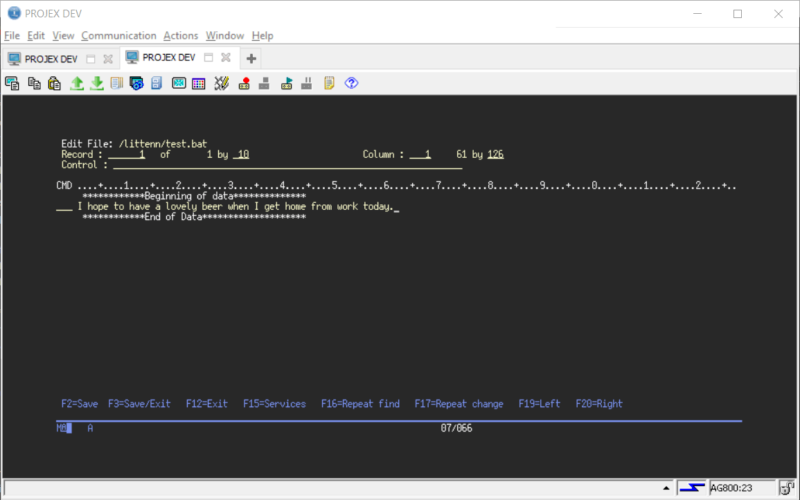 I’ve typed this into a file called test.bat in folder litten and will scan it, replacing beer for sausages (sacrilege!) and output the result to a file called result.bat in the same folder:

and boom it does it!

this replaces the first occurrence and if we wanted to scan the entire file we would just add the ‘/g’ switch (NOTE: must be lower case) 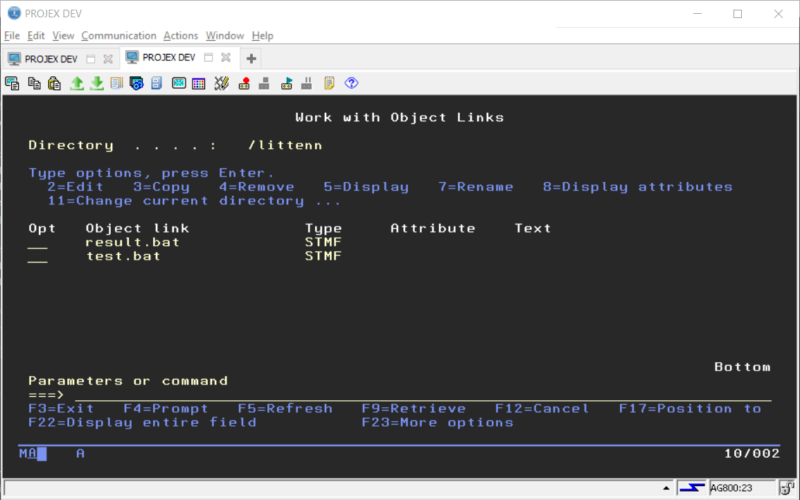 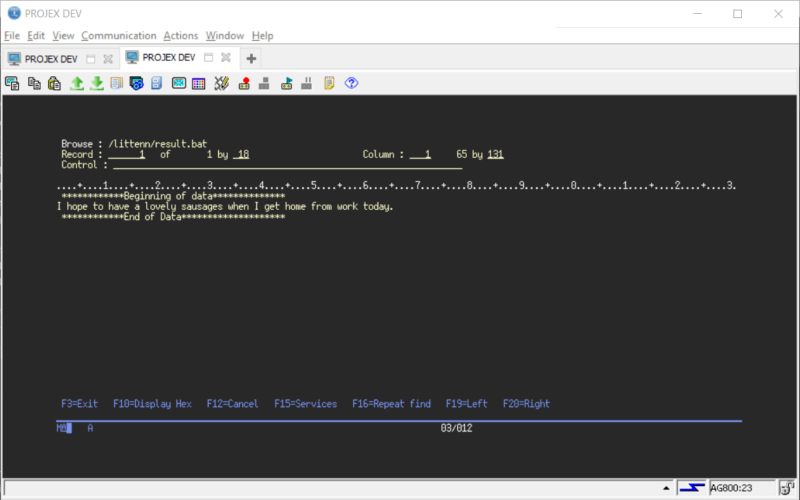 It’s neat and simple isn’t it?